In A Big Win for Pregnant Workers, Senate Passes PWFA and PUMP 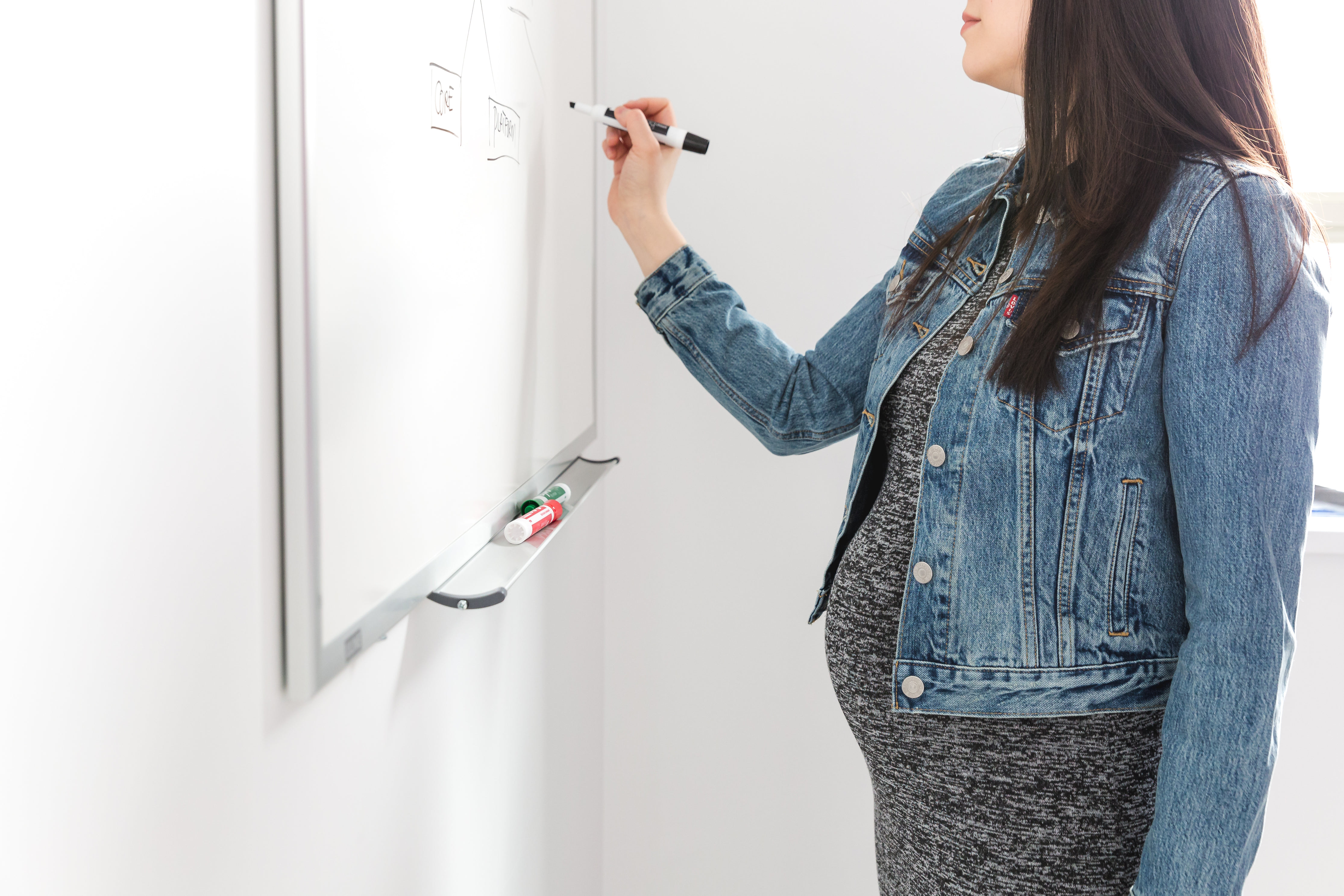 With bipartisan support, the United States Senate passed the Pregnant Workers Fairness Act and the PUMP for Nursing Mothers Act in December, both amendments to the federal omnibus budget. The amendments passed the House of Representatives in August, but languished in the Senate for months. Finally, with the lame duck session coming to a close the Senate voted 73-24 in favor of the PWFA and 92-5 for PUMP.

The PFWA solidifies reasonable accommodations for pregnant workers in a bid to counter employers’ common practices of firing or placing on unpaid leave such workers. Specific accommodations might include bathroom breaks, restricting how much weight a pregnant worker is required to lift or being able to sit while working a cash register.

The PUMP for Nursing Mothers Act, meanwhile, provides new provisions to allow breastfeeding mothers break time to pump, something many workers, especially hourly ones, are restricted from doing. This comes on the heels of a massive baby formula shortage in the US, which might rear its head again in 2023.

These amendments are the result of more than a decade of struggle and lobbying to improve the rights of pregnant workers.

No items found.
The FTC is proposing a ban on non-complete clauses in the United States.
Read More

A new meta study published in The Lancet finds that parental leave, especially paid leave, has numerous benefits, both for parental health and economic health, and leave is especially beneficial for mothers.
Read More

Since the beginning of the pandemic “long COVID” remains a new and poorly understood condition both for medical experts and people suffering from the condition. For workers, this has had a significant impact on their ability to remain productive at work.
Read More