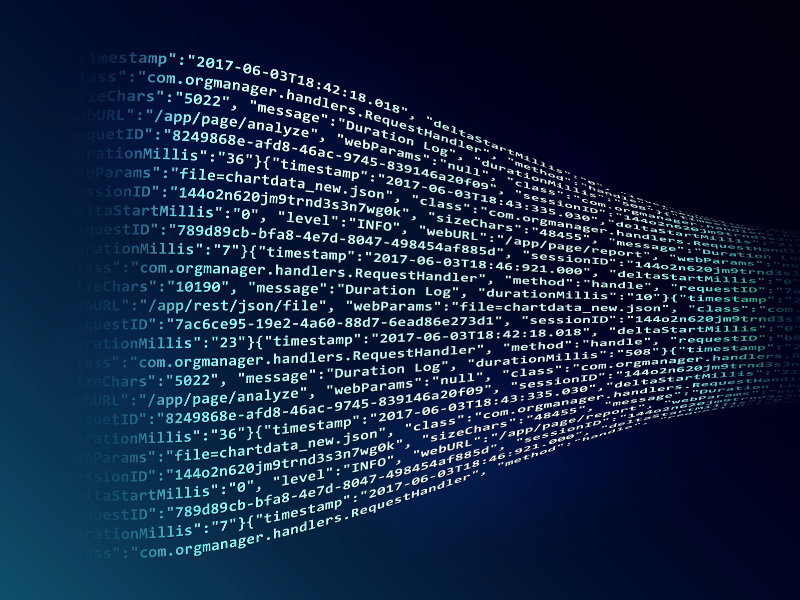 In December, 2021, the New York City Council passed a measure that bans the use of artificial intelligence programs designed to make decisions related to employment. The measure seeks to ban the use of these programs in two areas: (1) screening job candidates for employment and (2) evaluation of current employees for promotion without a “bias audit, conducted not more than one year prior to the use of the tool.” Scheduled to go into effect on January 1, 2023, the measure has been revised and clarified by the NYC Department of Consumer and Worker Protection and is now scheduled for public hearing on January 23, 2023.

While use of artificial intelligence (AI) is coveted by recruiters and employers for both the ease of use in finding employees and reducing operational costs, negative unintended consequences have not been adequately addressed. Systematic biases embedded into AI algorithms can perpetuate unfair hiring and promotional practices and imitate human biases. For instance, AI use of past resumes derived from candidates only of a particular gender, race, age, etc. may cause resumes from other groups to be downgraded thus upholding problematic systemic hiring practices. To combat this, bias audits are implemented to independently test whether the tool has a disparate impact upon a protected class (race, ethnicity, sex, disability, etc.). While other state legislatures have sought to curb this issue in both the hiring and promotion process, the NYC measure is among the most expansive.

Once the measure goes into effect, New Yorkers can expect that employers using Automated Employment Decision-Making Tool (“AEDT”) will conduct bias audits of their AI tools and will publish those audits. Additionally, the law will require that employers provide notice to candidates and employees that an AEDT will be used, specifying which job qualifications and characteristics the AEDT will apply. Use of an AEDT without conducting a bias audit may result in civil penalties of up to $500 on day one, followed by penalties of $500 to $1,500 every day thereafter.

A recent ILO-Lloyd’s Register Foundation Gallup survey reported that approximately 23% of people—more than 1 in 5—have experienced one or more of three forms of violence/harassment in the workplace: physical, psychological and sexual.
Read More

No items found.
The FTC is proposing a ban on non-complete clauses in the United States.
Read More
Older