Laurie Berke-Weiss on Salary Transparency for The Org 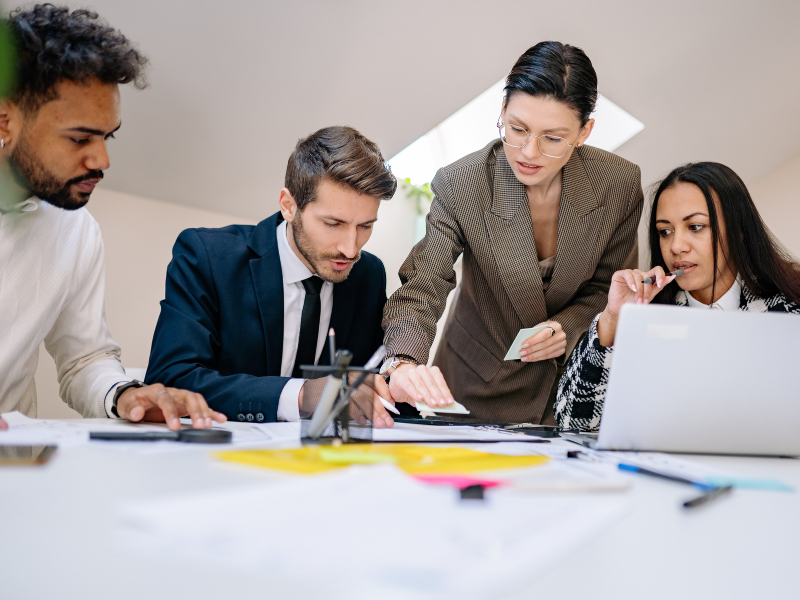 On November 1st, New York City enacted a new salary transparency law. This law
requires covered employers to list “good faith” salary ranges for any advertisements for
a new job, promotion or transfer opportunities based in the city.

The law is intended to minimize the wage gap that exists between women and men as
well as workers of color and their white counterparts. By disclosing salary ranges, the
city hopes to make the employment process more equitable for candidates and
encourages employers to be more transparent with their hiring practices. Employers
also benefit from the new law as it encourages them to hire better aligned candidates
and cuts down on the costs of a long hiring process.

“Maybe the employer is going to think twice before they tell a qualified woman that
they're only going to pay her X minus, when they were willing to pay the white guy who
had the same qualifications X plus — simply because he asked for it, and they were both operating from a place of ignorance,”

- Laurie Berke-Weiss quoted in The Org.

‍
The full impact of the NYC law has yet to be seen but these next couple of months are
crucial in the development of its reach and enforcement. Read the full article here.