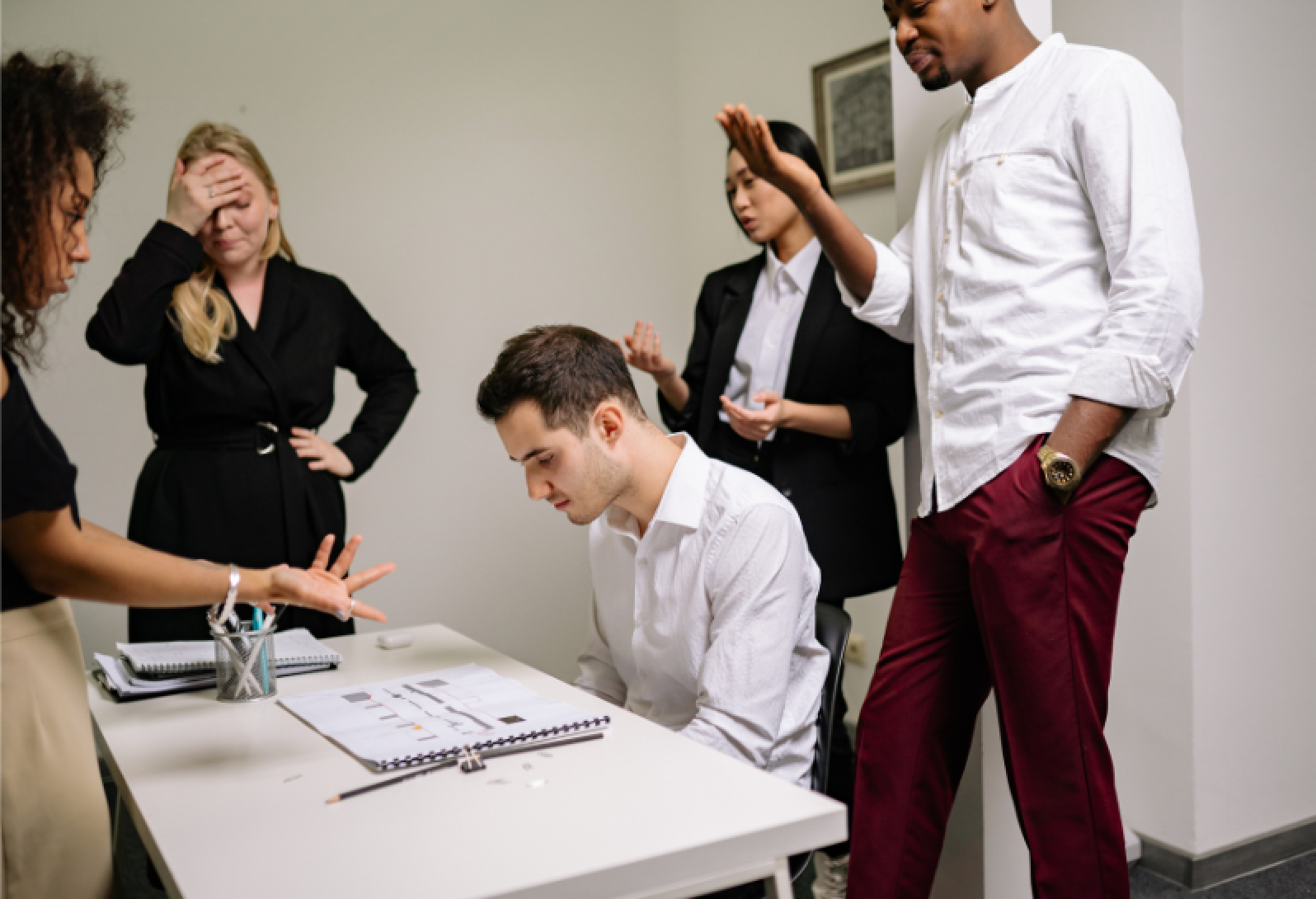 A recent ILO-Lloyd’s Register Foundation Gallup survey reported that approximately 23% of people—more than 1 in 5—have experienced one or more of three forms of violence/harassment in the workplace: physical, psychological and sexual. The report, which surveyed more than 74,000 workers in 121 countries, is the first-ever global account of people’s experiences with violence and harassment in the workplace.

The survey found that 17.9% of respondents have experienced psychological violence and harassment—including insults, threats, bullying and intimidation. This form was the most common of the three, with women experiencing higher incidence in their working life than men. Physical violence—including hitting, restraining, or spitting—was the second most common form. Approximately 9% of respondents, almost one in ten, reported experiencing such violence whereas men were more likely to experience recurrent incidents of physical violence than women. Finally, approximately 1 in 15 people reported experiencing sexual violence and harassment. Unsurprisingly, women experience much higher prevalence of this third form with only 5% of men reporting sexual harassment and violence in comparison with 8.3% of women.

Lastly, when it comes to officially reporting instances of harassment and violence, the survey revealed that almost half of the workplace violence/harassment victims did not report their experiences. When asked why, most noted that they either believed reporting their experiences would be a waste of time, they feared for their reputation, or they felt the procedures in place were unclear and did know what to do.

This first-of-its-kind global survey underscores and highlights the remarkably universal experience of workplace harassment and violence of all varieties. The data suggests a few key takeaways for both employers and employees: First, workplace harassment and violence, while universal, is experienced at higher rates by particular demographics. A keen eye should be placed on younger workers, migrant workers, historically discriminated groups, and women generally. Second, the high rate of unreported experiences of such workplace incidents demonstrates the acute importance of strong, protective, and clear workplace procedures and policies that both combat violence and harassment and offer adequate support to employees.

No items found.
The FTC is proposing a ban on non-complete clauses in the United States.
Read More
Older