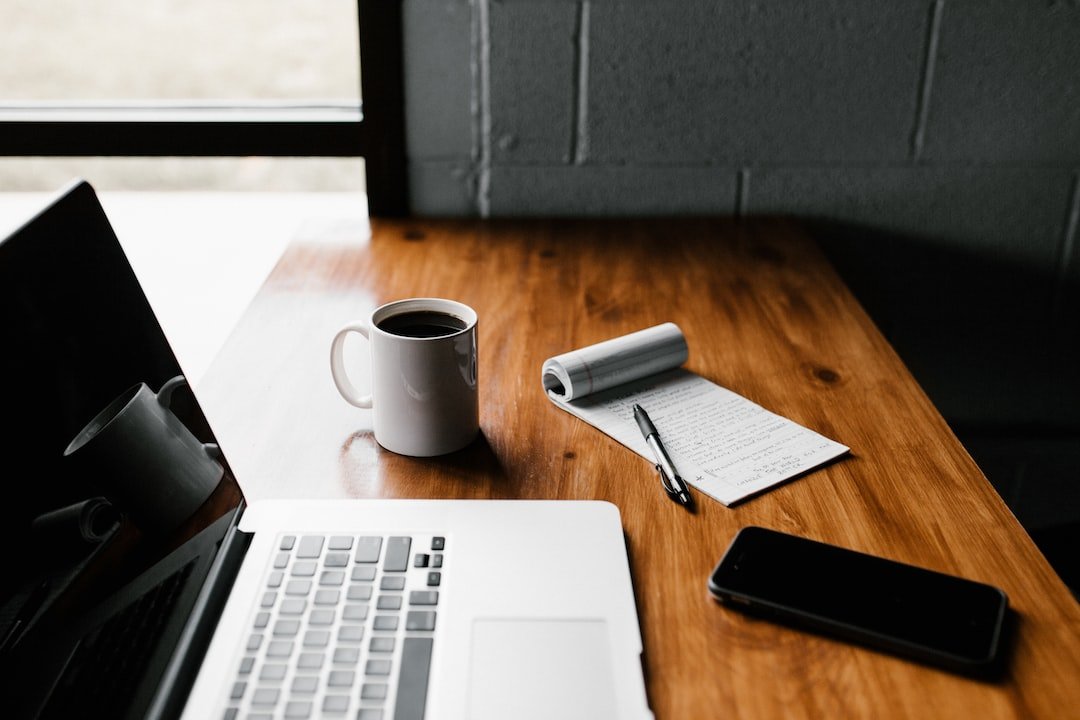 For many workers in the US, the pandemic has reshaped the employment landscape. Fully remote and hybrid work have become normal. This shift in the landscape along with a serious tightening in the labor pool over the past year, has had a huge effect on a group of workers previously marginalized in the job market: workers with disabilities.

Whether it was the taxing commute or an inability to get proper accommodations in an office setting, employers’ shift to remote work has led to a significant uptick in employment levels for workers with disabilities. In fact, it has rocketed the group to levels not seen even before the pandemic began, according to a recent article in the New York Times. While employment for workers without disabilities has plateaued at roughly pre-pandemic levels, employment for those with disabilities is up by more than 10%.

But, according to the article, it’s not a simple matter of employment. Many interviewees responded that they are getting more and better job offers, partially because remote work means companies have less incentive to put up a fight over legally required accommodations, or to disqualify candidates during the hiring process because of a disability, something that violates federal employment law, but remains far too common.

Historically, employers turn to those with disabilities when labor markets are strong and ditch them during downturns, but according to advocates and observers remote work might bring an end to this discriminatory employment cycle.